Ovipositor Live at the Stork Club with Tom Herman live clips up at Archive.org! 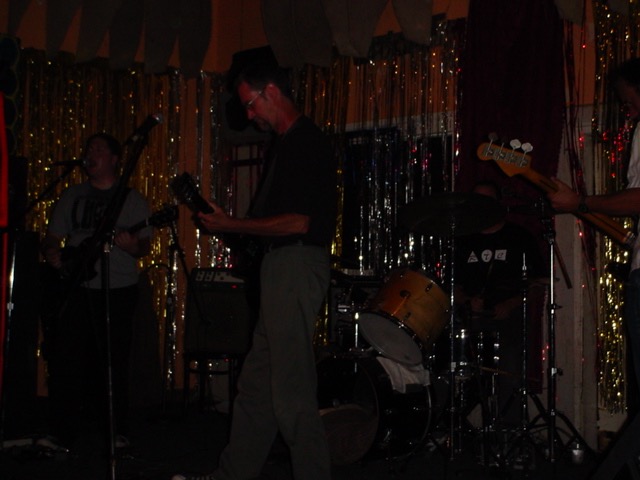 I uploaded these two tracks to Soundcloud some years back, but they've been deleted there. I figured to get them up to the more permanent Archive.org for posterity. A fun show, and the best "encounter with Rock Star" for me. Tom was very gracious to play with us a few times, even though he didn't particularly like Ovipositor very much.

Posted by Mark Pino On Drums at 8:20 AM No comments:

A memory from a strange interaction 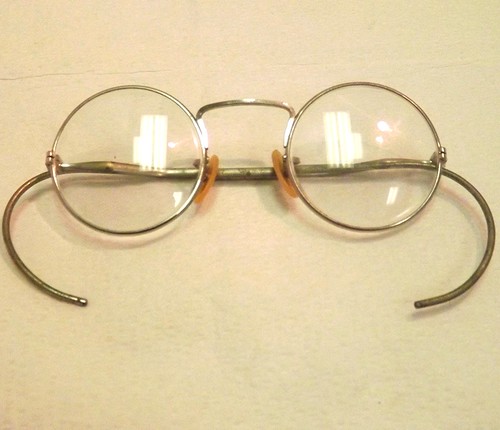 In 2007 or so, I replied to a craigslist ad. I can't recall the wording of it, but its request was for musicians interested in producing Black Metal in San Francisco. At the time, I had a burning desire to try to  play that form, as did many others. I have realized that it takes a LOT of very specific aptitudes and talents to play Black Metal, ones that I probably don't possess, but at that time, I wanted to try.

The response that came back to me asked me to  show up a a given address, at which time we'd "record some music and THEN LISTEN to it". It seemed reasonable, and arrangements were made.

When I got to the address I'd been given, I found myself at a flat in the Nob Hill section of San Francisco, near the art school. I was let into the flat by a guy that was in his fifties, who called up to his son, the person that had placed the ad. There I stood, a fellow in his late thirties, about to hang out with a guy that was no more than eighteen, as his father stood there. Pretty awkward, to be sure.

The young fellow had me follow him to his room. There were no drums there, only random objects with which to make sounds, maybe a few cracked cymbals. I believe that there may have been a bass guitar as well.

As we had a preliminary chat, the kid revealed himself to be a very intense, intelligent, and opinionated guy, with piercing eyes that did so from behind wire rim glasses. We spoke about various Black Metal artists that we had heard; I recall one act's label who I mentioned as being "criminal". His deep underground list of acts beat mine by a few miles. He stressed the need for musicians to really listen to what they were doing, to not just coast with it.

After this chat, we proceeded to make sounds with the various tools at hand, all the while recording them. This lasted for twenty, maybe twenty five minutes. After this, we did indeed listen. I remember trying very hard to be still, to really listen as he'd suggested. To realize this, I lay face down upon the hard wood floor of the flat with my eyes closed. I recall looking up and seeing my new acquaintance sitting across the room with his eyes closed. Lights winked off of his glasses.

After we finished listening, I didn't hang out too long. I don't recall if this was due to my wanting to leave, or his asking me to. I've never had any subsequent contact with that kid, but I think back about the encounter on occasion. Did I listen well enough? Was he unimpressed with me? Did he find another person that had the right profile for his desired production? The whole thing seemed odd at the time, and remains so. I guess at this point I just wish that I could hear the sounds that we'd put to tape in those few short minutes. They're probably long ago erased, but who knows?

Memory is funny, and often can't be completely trusted. Are some of these memories accurate? Did this occurrence even happen? My memory tells me that it did, so it must have in some way or another. The details are fuzzy, but, even so it remains one that I come back to often, ever more puzzled by the recalled dynamics of the encounter.

Posted by Mark Pino On Drums at 5:25 PM No comments:

Ahab tracks from 1998 up at Archive.org! 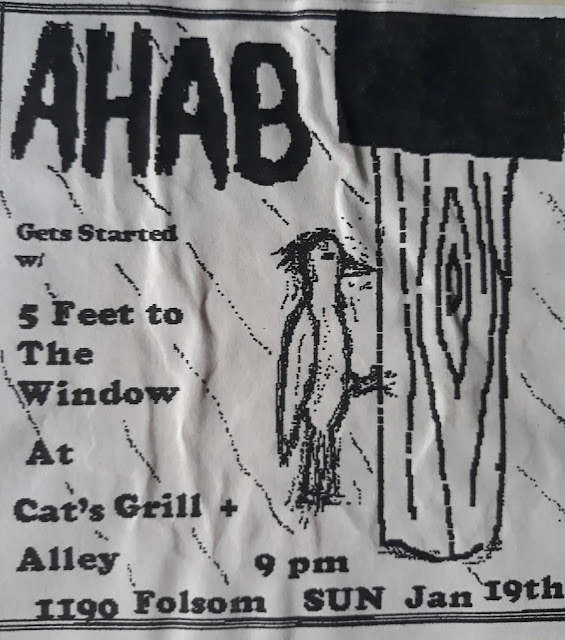 These tracks were recorded for some kind of release, but the band stopped before they could be. I listened to them recently, and they sounded cool. Figured that I'd put 'em up on Archive.org. I hope that Bill and Tom are doing well these days.
https://archive.org/details/03-track-03/01+Bright+Idea.mp3
Posted by Mark Pino On Drums at 8:44 AM No comments:

Bandcamp and Blogger seem to be having compatibility issues again, so I just have to post the link without embedding. Pretty annoying....

This photo was taken at a place called the Funhouse in Seattle. The Funhouse had a bizarre, ugly clown as the prominent feature of its facade. I don't know if it still exists. The band was Ovipositor. The year was 2005. Colin Frangos played guitar, Matt Carter played the bass. For the that tour up the West Coast, we rented a car that was WAY too small for our gear and our bodies. We suffered a bit. Perhaps we suffered a lot. On that night in Seattle, we played with a couple of groups, Speaker Speaker and So So Many White White Tigers. I recall Ovipositor playing really early in the evening, and then sitting around for a long time while So So Many White White Tigers waited to play. Their drummer was a really friendly dude. Speaker Speaker guys were nice, earnest people.

I can't say that I did a ton of touring, but the times that I did were generally weird and fun. It is generally interesting to meet other musicians and to try to figure out where they're coming from with their musical pursuits. 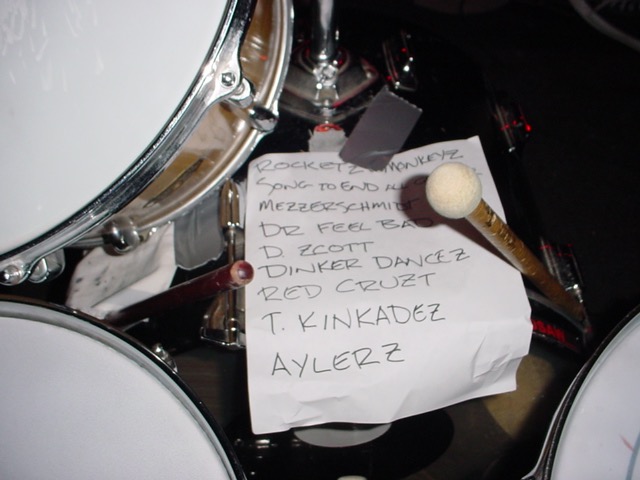 Family jam!
Posted by Mark Pino On Drums at 5:07 PM No comments:

This was a NorCal Noisefest set from about five years ago. Cafe Colonial, RIP!
Posted by Mark Pino On Drums at 3:51 AM No comments: