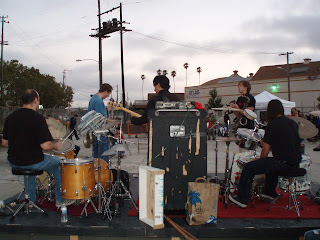 This recording was done during the summer of 2010. We had a long rambling conversation about Disco, then jammed it out. Dan took the recording home and added the very cool Dub-influenced middle part.
On this recording, Barney Cauldron was:
Dylan Haas: Saxophone, percussion
Scarp Home: Drums, vocals, trumpet, loops
Scott Jones: Guitar
Dan Kennedy: Bass, post-production, mixing
Mark Pino: Drums 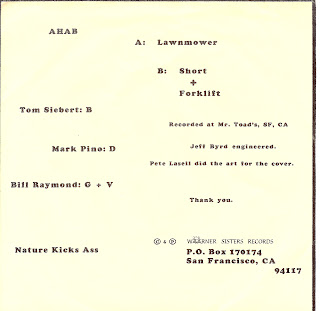 Lawnmower was Ahab's most well-crafted tune. We recorded this 7" in the Fall of 1997. I was very proud of finally being able to play simply, and with good meter. Dig on Tom's woody bass tones and Bill's Strat sounds. Bill's music can be found here:


http://soundcloud.com/mark-pino-on-drums/ahab-lawnmower
Posted by Mark Pino On Drums at 10:25 AM No comments:

Second Failure Cock release of 2011. We work fast and cheap. Not easy, though. 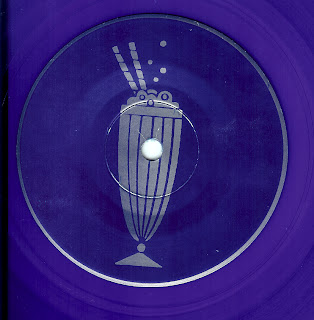 This track has always been my favorite by Lithium Milkshake.  We recorded it at a small home studio in the Sunnyside district of San Francisco. The engineer, Don Hunter, was a really nice guy. Justin Martin played guitar and sang, Hans Stahl played the bass (dig his "lead bass" style during the breakdown part), and I played drums with the characteristic Lithium Milkshake lack of restraint.
If memory serves correctly, Hans drew the milkshake cartoon.

Posted by Mark Pino On Drums at 5:15 PM No comments:

These tunes were recorded at Scarp Home's house in the Spring of 2010. We were working on an album to be titled Shitting Crystals. Barney Cauldron began to devolve into a long-running debate on concepts and logistics shortly thereafter, and ended in the late Fall  of the year.
On these recordings, Barney Cauldron was:
Dylan Haas-Saxophone and percussion
Scarp Home-Drums, horns, percussion, vocals
Scott Jones-Guitar
Dan Kennedy-Bass
Mark Pino-Drums
The recordings were arranged and mixed by Dan with Ableton. 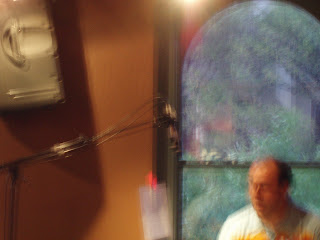 This evening, my band mate Max begged off rehearsal, in order to dine at one of Oakland's finer establishments. I can't say that I blame him. Life must be lived. I used the opportunity to head down to our rehearsal space and make this quick recording. Six Girl Rhumba is another blatant bit of Milford Graves worship on my part, but I feel that it's a nice little piece of improvised drumming.